We are passionate about helping children, adolescents and adults to identify and conquer the barriers to their learning success.

We provide a caring and supportive environment to help children, adolescents and adults to meet their potential, gain insight and self-awareness, and learn to capitalize on their strengths. 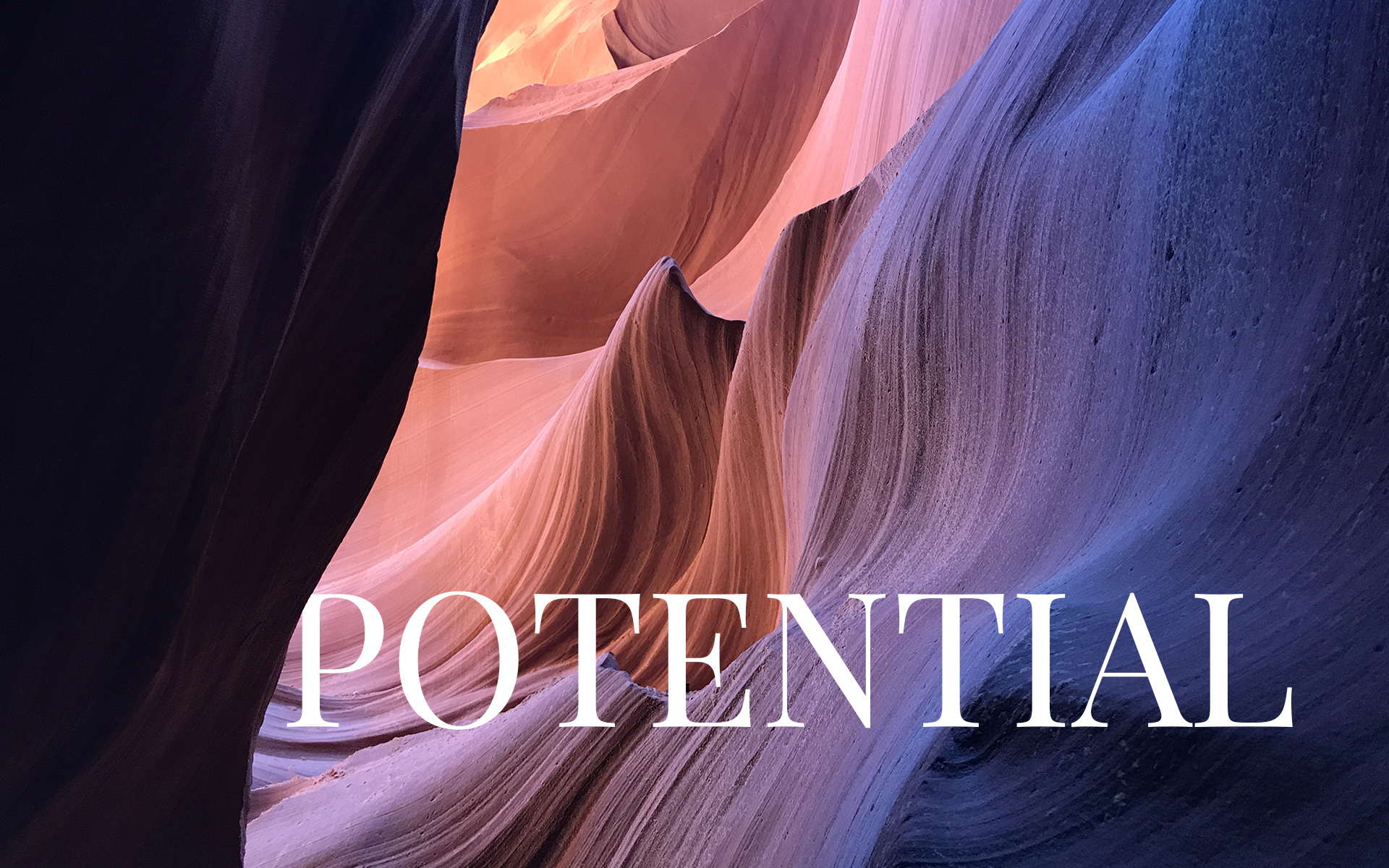 We provide comprehensive psychoeducational and diagnostic assessments for children, adolescents and adults. 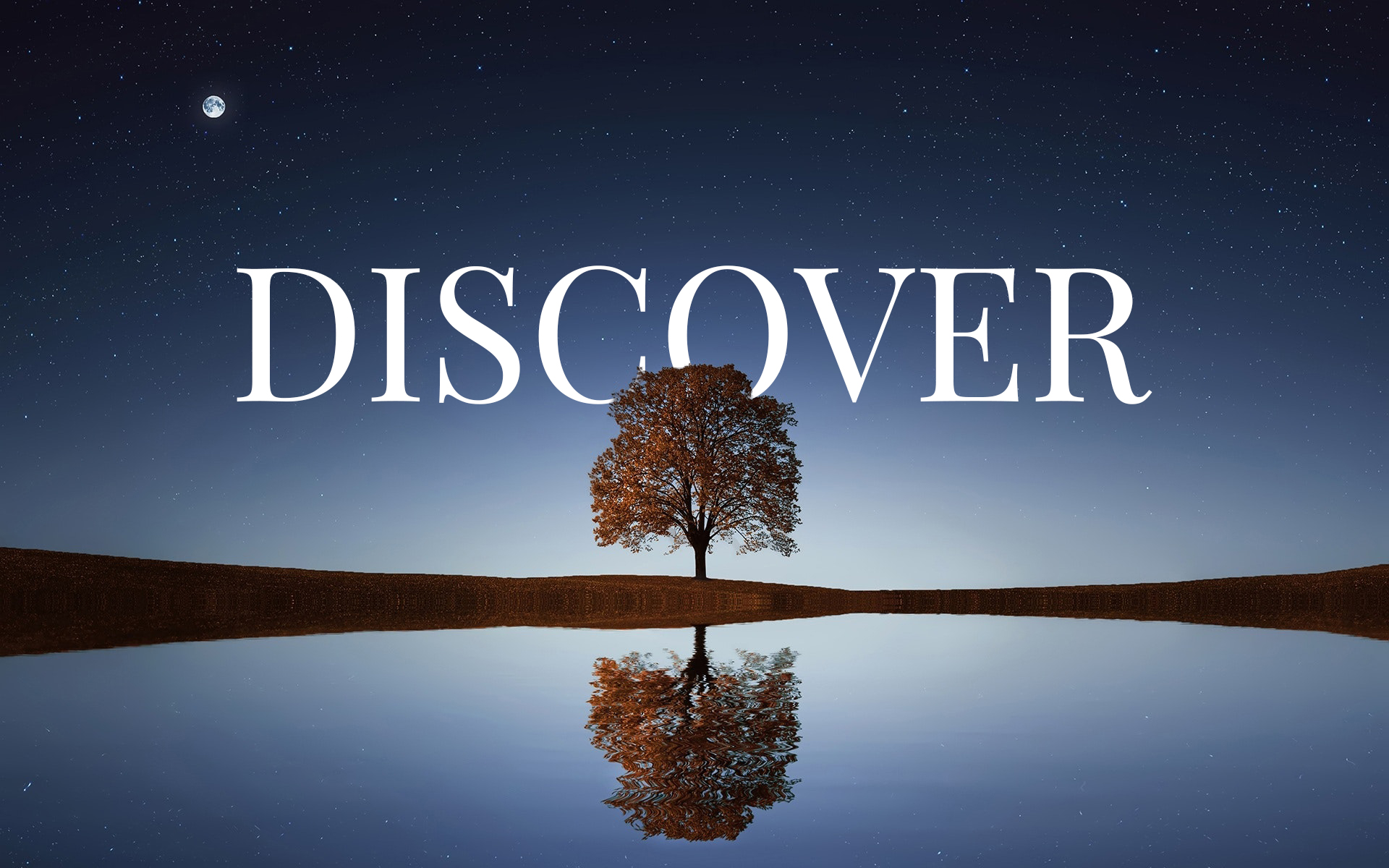 Life has a way of becoming overwhelming and complicated at times and it can be difficult to manage. You don’t have to do it alone.

Lesley has been a registered psychologist for over 15 years, developing significant expertise working within the education settings in Alberta.

My passion is to help children, adolescents and adults to understand their learning profile and meet their potential by identifying their strengths and developing confidence and independence. 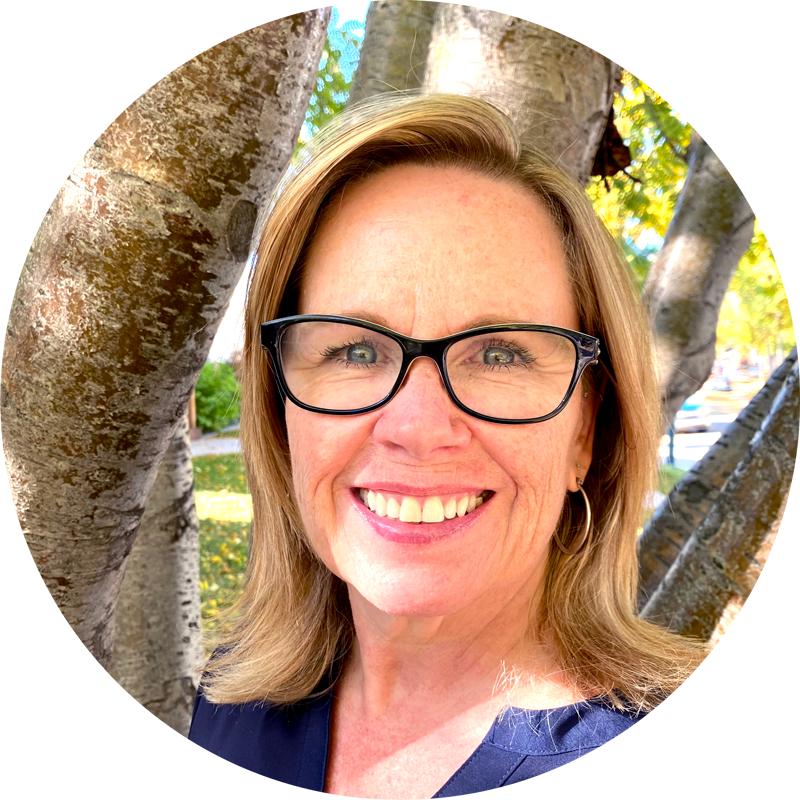 We are easily accessible off of 16th Avenue, across from the North Hill Mall. Free parking is available at the back of the building. As well there is free hourly street parking available close to the building. Parking is free up to 90 minutes then it is paid. You must register your license plate in the lobby.

Coming from the north on 14th street, go west on 20th avenue, south on 16th street and turn right into the alley just before 16th avenue.

Coming from the east on 16th avenue, turn right (north) on 16th street at the Heritage Funeral Home and then take the first left into the alley.

Coming from the west on 16th avenue, turn left (north) on 19th street, turn right on 17th avenue, right on 16th street, and then left into the alley. 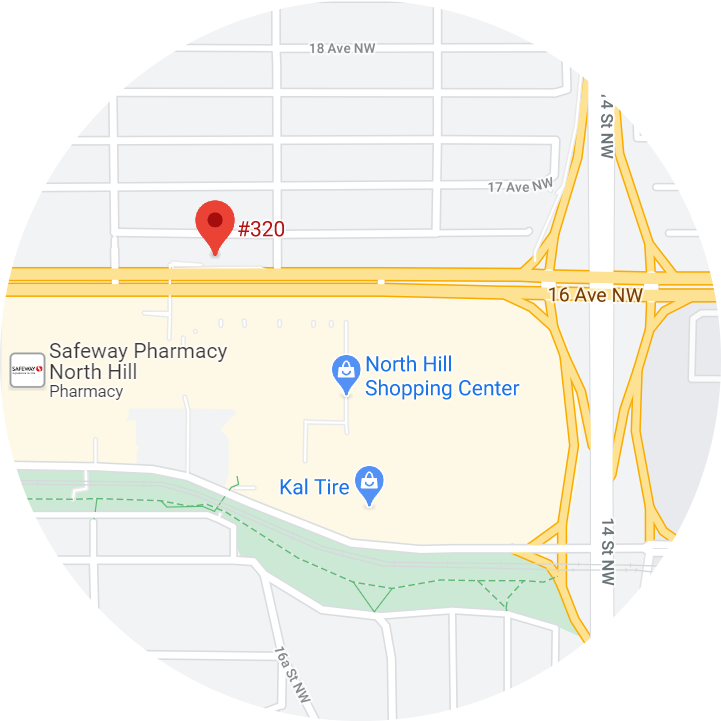